The ABOHN Ann M. Lachat Excellence in Occupational Health Nursing Award was originally established in 1997 to honor ABOHN’s first chair, Marguerite Ahern Graff.  The ABOHN Board of Directors changed the name of this award in 2015, to honor Ann M. Lachat, the former CEO of ABOHN, for her 23 years of service.   This special award is given to the individual who achieved the highest score on the previous year's COHN examination.

This 2019 recipient of the Ann M. Lachat Excellence in Occupational Health Nursing Award is: 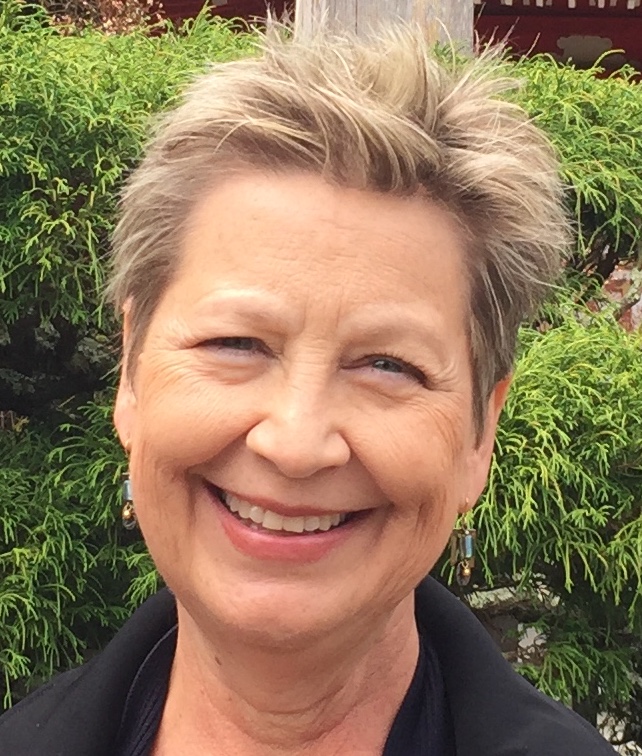 Pamela Edstrom, RN, COHN graduated from Wright State University with a BSN in 1987, and has been a nurse for over 30 years. She started her nursing career in surgical head and neck oncology. She accepted a commission to join the Air Force Nurse Corp., and was deployed to a 1500 bed tertiary care hospital as part of Desert Storm.

After completion of her commitment to the Air Force, Pamela moved to Seattle where she pursed a position in staff development and education; one of her most rewarding responsibilities in this nursing education position was oversight for a nursing assistant training program for refugees from Eritrea.

After a few years off to stay home with her daughter, Pamela returned to nursing as the nurse manager of a heart attack and stroke prevention clinic. In 2015, she moved to Florida and accepted a position as the occupational health nurse for a Level II trauma hospital. Pamela now manages the occupational health of approximately 1700 employees at Bayfront Health St. Petersburg for the Western Division of Orlando Health.

Congratulations Pamela, you are an inspiration to our community!